DESTINATION MARKETING ORGANIZATION: WHAT IS ITS FUTURE IN THE CURRENT TOURISM INDUSTRY? 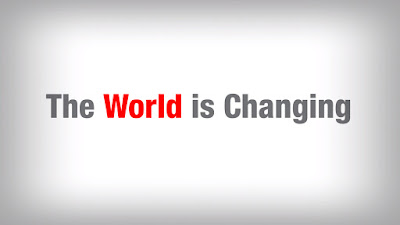 Some experts argue that Destination Marketing Organisations (DMOs) will not be around in a few years, for several reasons:

-The marketplace is now focused on direct relationships, controlled by the consumer.

-Destinations are intermediaries at a time when the consumer is actively ignoring them.

-For destinations, which do not truly own any of the products they represent, the impact is significant: without ownership of the product, their relevance in the relationship is void.

-Do local businesses need a collective brand? The challenges that oppressed the ability of the small business to promote effectively, and therefore require a larger organisation to promote on their collective behalf, are systematically being destroyed by IT developments and organisations such as Google, Facebook, Groupon, etc.

-Tourists expect more information than DMO can provide. The consumer now has the ability to find unbiased information about anything on the planet (external sources such TripAdvisor and others are more influential).

The only way out I see is to move from intervention via promotion to coordination of stakeholders in areas of  common interest, such the destination's perceived or portrayed image, the supply of infrastructures, the  generation of business opportunities (for example by attracting events)… In other words, to move from destination marketing to destination management; this demands the assumption of a much more complex organization, because of the engagement of other stakeholders, and new capabilities in those taking over managers’ positions.

Although DMO’s have not followed a standard model, now it is time to move even beyond the usual public-private partnerships, inserting a foutth P in this equation: people (the local community). PPPPs would allow, I’d say, a better chance to survive, add value, and succeed.

The adage that if there is an increase in visitor numbers it is because of their successful marketing efforts and if there is a decline it is because of unavoidable external factors, certainly seems to apply to most DMOs. Campaigns for internal consumption trying to show that they are ‘doing something’ are not enough in a world which is changing maybe too fast for these organizations, many of them still too dependent of government agencies/bodies.

What is your view about this structural issue for the tourism sector? Please share your thoughts. 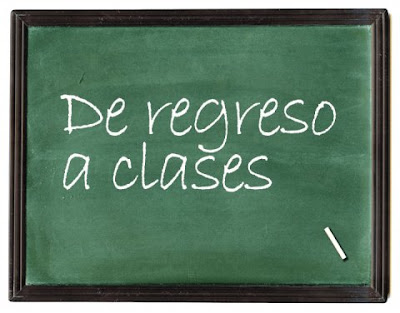 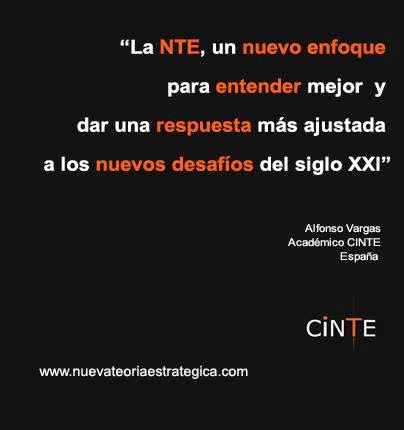